skip to main | skip to sidebar

Presently I only use one website for all my texts on astrology and horoscopes:
completehoroscope.org

No news on this blog for long

I haven't published anything on this blog since 2013, and it is unlikely I will, any time soon.

Instead, I nowadays post all my writing on astrology and horoscopes on this website, which is also mine:

Welcome to explore it!

Now, I've opened a new astrological website. This one's theme is Zodiac sign astrology, the very popular use of the sun sign as a basis for astrological reading. That's just one small part of the horoscope chart, but not an insignificant one.

Zodiac sign astrology, also called star sign or sun sign, is what newspapers and lots of populistic media do exclusively. I'm fine with that, but the problem is that they rarely do it properly.

Especially the daily horoscopes using the twelve Zodiac signs actually rarely do that. They write their predictions with little or no concern for what astrology actually implies. They don't care where the sun is in the sky or what aspects it might have to the planets, though that's what Zodiac sign astrology is based on.

So, I made sure to compose the above website in accordance with actual classical astrology. It may not be as entertaining, but I find it much more interesting. 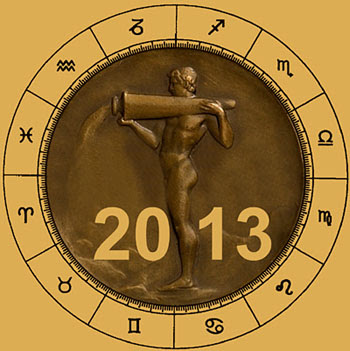 Astrology is based on the movements of the planets, which are possible to calculate far in advance. Therefore, it's not necessary to wait until the New Year with the 2013 horoscope forecast. So, here it is, for each Zodiac sign.

Your Zodiac sign is where the sun was at your birth. That's why it's also called your sun sign. That's just a tiny fraction of the complete horoscope chart, which includes all the planets, angles between them, and more. The sun is quite important in the horoscope, of course, but other ingredients have their meanings, too.

Here's an introduction to the whole complexity of astrology: Horoscope Basics

If you want to get a full personal 2013 horoscope forecast, you need to look at your whole horoscope birth chart and compare it to the planetary movements during 2013. That's quite a lot.

Still, to get a glimpse of 2013 and what it might have in store for you, your Zodiac sign and its 2013 horoscope can give some clues, as long as you're aware that your personal horoscope chart may have elements that alter or even contradict what the sun sign says.

If you're interested in getting your complete horoscope birth chart, check the instructions here: Your Own Horoscope

If you've read my 2013 horoscope forecast for your Zodiac sign, you're welcome to comment it below.
Upplagd av Stefan Stenudd kl. 11:35 AM 41 comments: 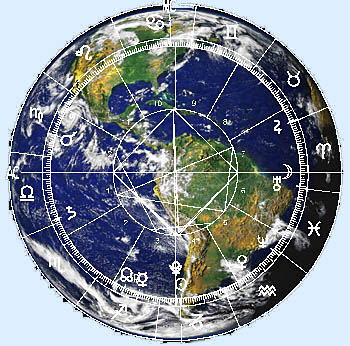 I know it's still far ahead, but in astrology there's no problem going way in advance. The astronomical science allows us to predict planetary positions far into the future, so I calculated the 2013 world horoscope and made a reading of the chart.

We struggle to stick to our social values in the midst of changes sometimes leading away from them. Our homes and families are in a process of dramatic change into new habits, in spite of government resistance. The world economy approaches chaos, demanding firm and costly decisions.

The Internet and other types of communication continue to accelerate and find new forms, increasing their accessibility worldwide. The work market changes away from regular employment and fixed jobs, where those who can adapt prosper and others are left behind.

This and more can be deducted from the 2013 world horoscope, which I give a thorough reading here:

When you've read the world prediction for 2013, please come back here and make a comment about it. 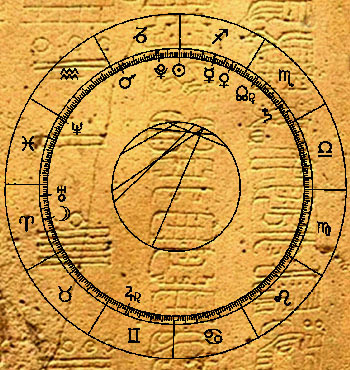 December 21 is the day of the winter solstice. This day also marks the end of one long period of the Maya calendar, which has led people to talk about the end of the world.

Here, I take a look at the horoscope chart for that day:

When you've read the text, please come back here and express your opinion on it, or anything else on your mind. 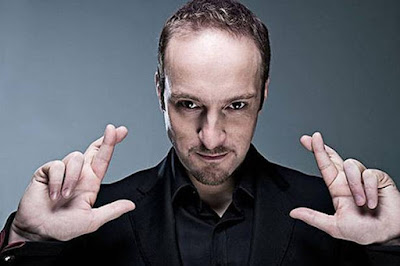 Astrology is generally doubted by the scientific community, to say the least. It needs to be, since it contradicts the paradigm of the world according to natural science. But when disproving astrology, there's a lot of cheating going on.

I came across one typical example. The British magician Derren Brown did a trick, shown on the video below (unfortunately embedding is not allowed with it), where he gave several people the same personality description and they were impressed by how accurately it described them:

That's an old trick, done by several others before Brown. They usually claim it proves that astrology and any other method of divination is nonsense. But what it really proves is only that people are gullible or/and they have a lot in common.

We do have a lot in common, since we're the same species. That's no mystery. The texts used in such experiments are based on those things that we do indeed share emotionally. Our mistake is to believe that these common human traits are unique to us. That's because we tend not to share some emotional issues we struggle with personally, so we don't discover that most people share them.

That's sad, because this loneliness of the soul causes a lot of unnecessary suffering.

The phenomenon has a name – actually two names: the Barnum effect and the Forer effect. See more about them on the Skeptic Dictionary by clicking on the links. They use the same text as an example of what people tend to regard as very personal about them. Here it is in its entirety:

You have a need for other people to like and admire you, and yet you tend to be critical of yourself. While you have some personality weaknesses you are generally able to compensate for them. You have considerable unused capacity that you have not turned to your advantage. Disciplined and self-controlled on the outside, you tend to be worrisome and insecure on the inside. At times you have serious doubts as to whether you have made the right decision or done the right thing. You prefer a certain amount of change and variety and become dissatisfied when hemmed in by restrictions and limitations. You also pride yourself as an independent thinker; and do not accept others' statements without satisfactory proof. But you have found it unwise to be too frank in revealing yourself to others. At times you are extroverted, affable, and sociable, while at other times you are introverted, wary, and reserved. Some of your aspirations tend to be rather unrealistic.

It's definitely true for just about everybody – not because it's imprecise (although quite generalized), but because it deals with emotions that we simply share as human beings. They are examples of the contradictions and complications appearing from being human.

Of course, there are people pretending to be psychic or whatever, using phrases like the ones above, and little else. Newspaper horoscopes do it a lot, but they're hardly committed to actual astrology to begin with.

In my experience, astrologers go the extra mile and try to extract statements that would be truly personal. I know I do. Whether we succeed or not is another matter, but we try. 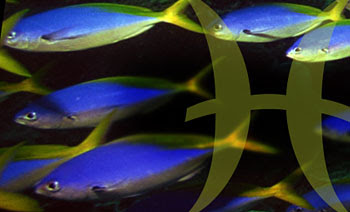 Now I've finished my website devoted to Pisces, the last of the twelve Zodiac signs. It contains texts about Pisces character traits and compatibility with other signs, the Pisces 2012 horoscope forecast, and much more. 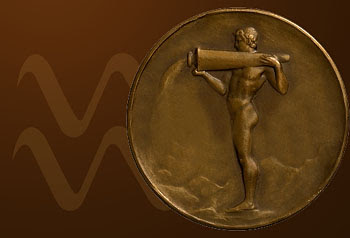 Now, I've finished my website about the Zodiac sign Aquarius, the Water-Bearer. There you can read about Aquarius personality traits, compatibility with other Zodiac signs, the Aquarius 2012 horoscope forecast, and much more. 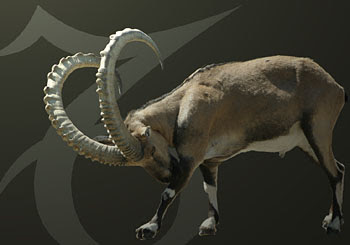 I've completed my website devoted to the Zodiac sign Capricorn, the Goat (or Sea-Goat), the achiever of the horoscope. Read about Capricorn's character traits and compatibility with other Zodiac signs, the Capricorn 2012 horoscope forecast, and much more. 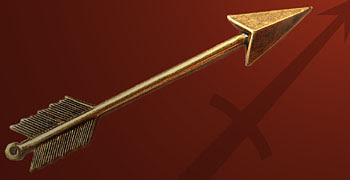 Now, I've completed my website about the Zodiac sign Sagittarius, the Archer. It contains basic information about what meaning astrology gives the sign, the Sagittarius personality traits and compatibilities with other signs, the Sagittarius 2012 horoscope forecast, and much more.

Stefan Stenudd is a Swedish author who has written several books about astrology, as well as books on Chinese and Japanese traditions. He is also an aikido instructor, and an historian of ideas, researching the thought patterns of creation myths. 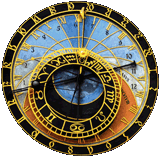 For much more on horoscopes and astrology, by Stefan Stenudd.

Your Health in Your Horoscope

My book on medical astrology - how your health is shown in your horoscope.

Cosmos of the Ancients

My book about the Greek philosophers and their views on cosmology, religion and the gods.

My book about qi, prana, spirit, and other lifeforce ideas around the world.

My book about life and death, and what to make of it. 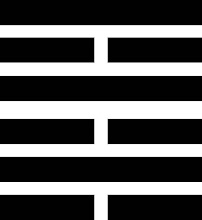 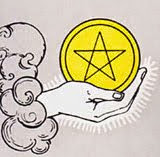 Divination by Tarot cards - how to do it, and try it with a free online spread.